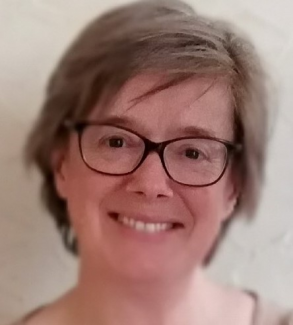 OXIPOLY - New one-pot process comprising consecutive oxidation-polymerization reactions for the production of new polymers, directly from renewable resources CO2usE - CO2 Use as Raw Material in the Production of Polycarbonates

Co-founder of the College of Chemistry of the ULisboa, Member of its Executive Commission and Coordinator of the Communication and Image Division (2015-17).

Her research activity follows a general streamline that usually starts with the design and synthesis of novel coordination compounds, then evolving to their eventual application by exploring structure-properties (including reactivity) - function (application) relationships.

Was awarded the Scientific Prize Universidade de Lisboa / Caixa Geral de Depósitos (2017), as the scientifically most productive member of this University in Chemical and Chemical Engineering Sciences in the last quinquennial; the Scientific Prize of the Portuguese Electrochemical Society (SPE2013) by this Society within the celebrations of its 30 years anniversary, recognizing the scientific achievements in the Electrochemistry science and the role played for the development of the Society.