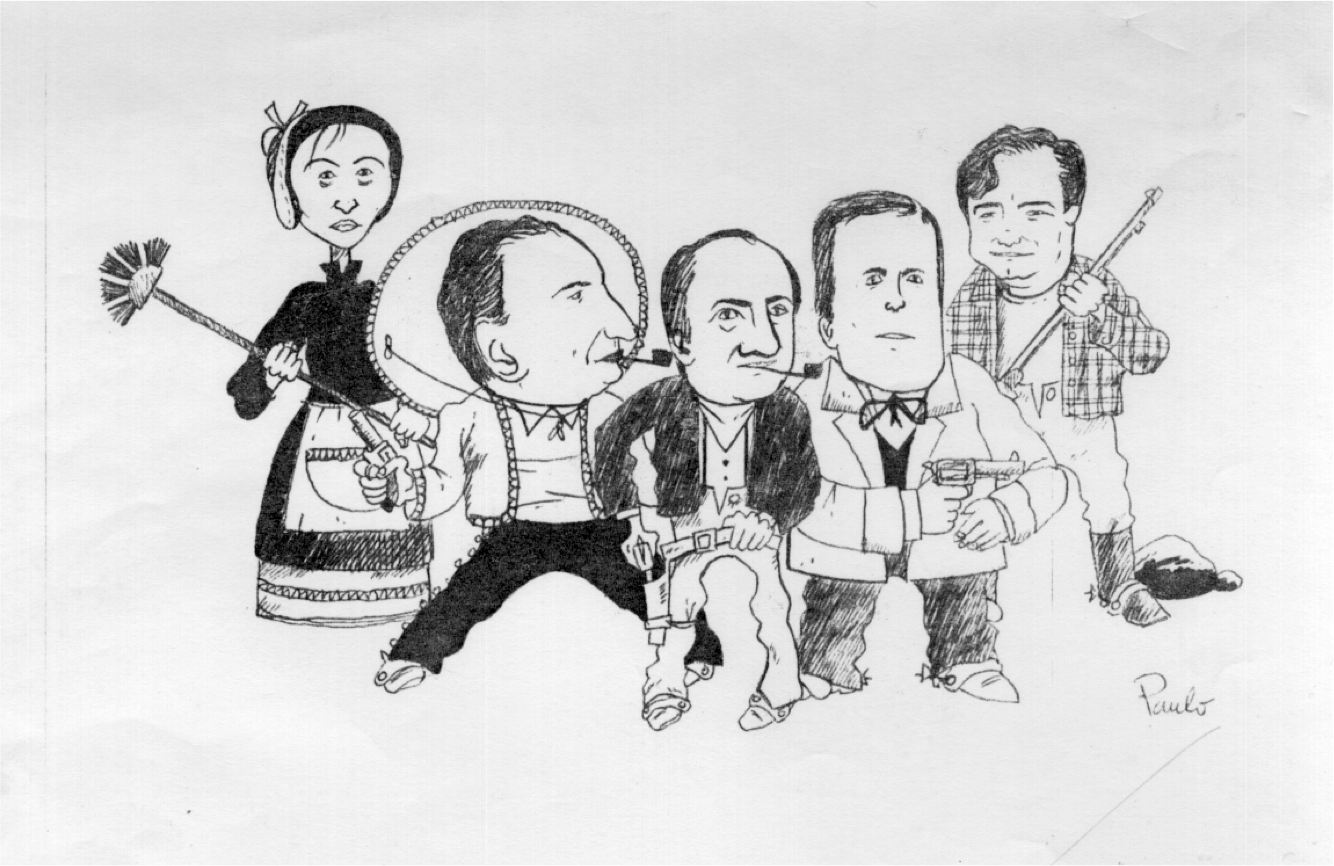 40 years of a Research Centre

The Centro de Quimica Estrutural (CQE) will complete 40 years of history with this name in 2015. Its embryo originated in the “Centro de Estudos de Química” (CEQ) related to the Centro de Estudos de Energia Nuclear (CEEN). The President of CEEN, Professor Herculano de Carvalho, hosted the Centre at the Labororatório de Análises of Instituto Superior Técnico (IST) in 1966. CEQ remained, as such, spread over different Laboratories in the Chemical Engineering Department (IST). In 1973 CEQ was transferred as a whole to Complexo Interdisciplinar, a new building also located at IST. From there on it was called Laboratório de Química Estrutural, and later in 1975 Centro de Química Estrutural (CQE) directed by Professor J. J. R. Fraústo da Silva.

In 1975 CQE was formed by 5 research lines (Bio-Inorganic Chemistry, Organometallic Chemistry and Homogenous Catalysis, Experimental Thermodynamics, Molecular Photochemistry and Molecular Biophysics) with 9 Doctors and several IST Assistant Lecturers pursuing their Doctoral theses. The above image depicts the five research line leaders — from left to right, Sílvia Brito Costa, José Fraústo da Silva, Alberto Romão Dias, Jorge Calado and António Xavier. In spite of the lack of updated equipment and very small funding, the scientific activity was very enthusiastic in the late 70´s and continued as such through the 80’s as reflected by several published articles in relevant International Journals. The first Ph.D. thesis was concluded in 1976 followed by several other Doctoral and Master theses. The general high spirits dominating at CQE even originated a Sociology Master Thesis titled “CQE a case of success”. Several new Doctors proceeded with their careers in the Faculty of Sciences or at the New University of Lisbon created in 1973.

In 1989 the main Research lines were reduced to 4 with the creation of Centro de Tecnologia Química Biológica (CTQB), later renamed as Institute (ITQB), headed by Professor António Xavier. Even after this, in 1990, CQE continued to be a large Research Centre with 45 Doctors and 40 Assistant Lecturers. These numbers make CQE, at that time, one of the largest, if not the largest, Portuguese Research Centre in Chemistry.

CQE members have promoted the organization of several National and International scientific conferences. Professor Alberto Romão Dias, a co-founder of CQE, was the first President of the Portuguese Chemical Society (SPQ) in 1978, when this Scientific Organization was revitalized.

Throughout the years, CQE members also established an extensive network of scientific collaboration with other countries, starting initially with Great Britain, but later the collaborations spread from the United States to Russia, India and China.

The current activities going on today have their roots in the know-how accumulated over forty years of existence. The large number of projects funded and the inter-institutional and international cooperation constitute a major source of vitality for the progress of research in the Center.

In the near future, the Unit will receive some new groups. With their inclusion, CQE hopefully will be able to expand to novel research frontiers, becoming more open to the Research Community, as well as to Industry, by setting up definite goals on fundamental and applied research. It is essential to promote acquisition of scientific and technological competences in an environment where innovation and entrepreneurship are important objectives.

The first NMR Spectrometer being installed in CQE at Complexo Interdisciplinar: 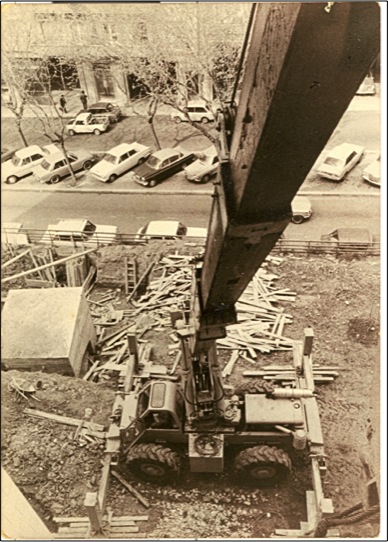 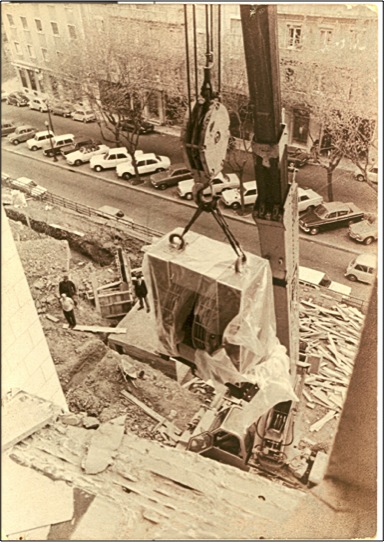 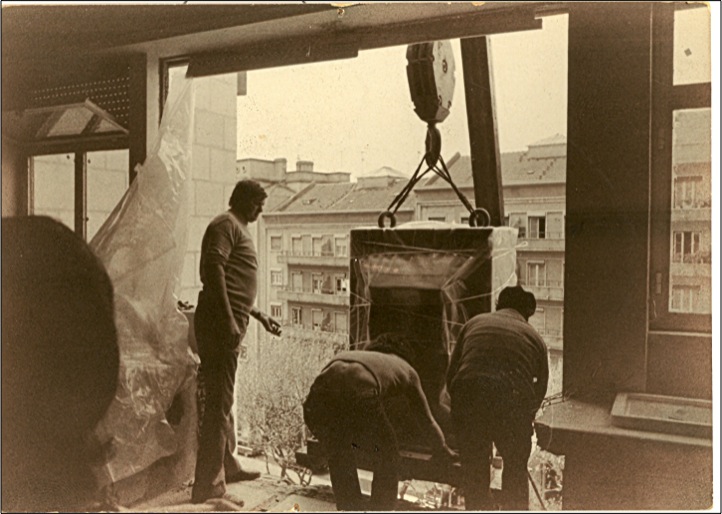 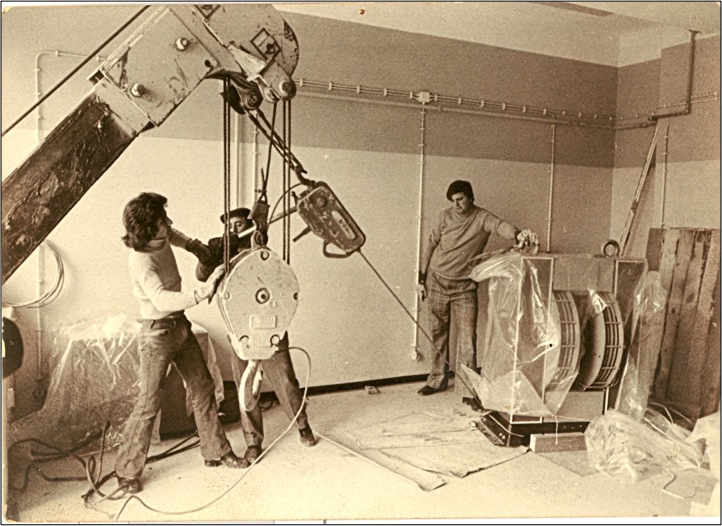 In 2016 Centro de Química Estrutural celebrated its 40th anniversary. The celebrations included the coinage of a medal, the presentation of  invited lectures, as well as a few celebratory publications, including biographies of Prof. Fraústo da Silva (the founder of CQE) and of  Prof. Herculano de Carvalho (the founder of the precursor Centre), the history of CQE, the history of the Laboratório de Análises, etc. 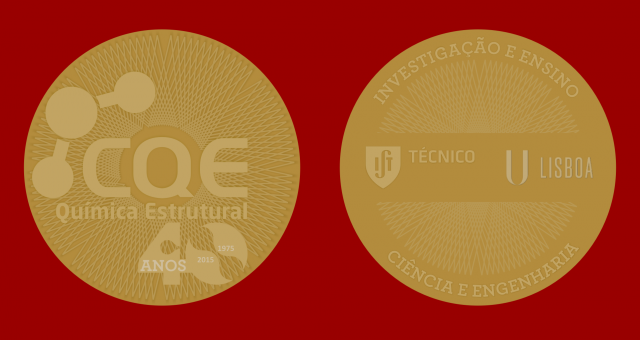