After the landing of Perseverance rover in Mars, last February, Zita Martins, a CQE member and astrobiologist was interviewed for Visão. She is the national co-diretor of the scietific-technologic program MIT Portugal, and she has worked for NASA. Perseverance seek signs of ancient life and collects rock and soil samples that could be returned to Earth in the future.
Among other things Zita Martins speaks about the possibility of taking astronauts to Mars.
Read the interview (in portguese) here. 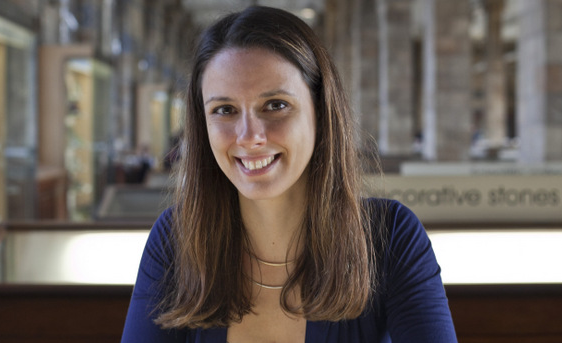