The President of the Republic considers that the steps taken to safeguard gender equality in Portugal are still not enough and wants more women on his team. On Women's day Marcelo Rebelo de Sousa informed that in his second term he will have more than 60% of women among the consultants of his Civil House. The Civil House will have 21 women and 12 men. Zita Martins, a CQE member, will integrate the President's team as Science, Innovation and Digital Transition consultant. 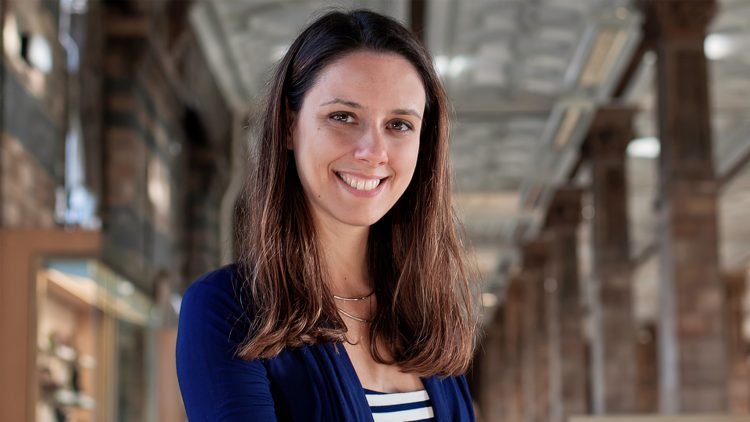