In this edition of CEEC, 3730 applications were evaluated and the number of candidates who obtained a grade equal to or greater than 8 was 1,742. 400 investigators were selected for funding. Women represent 54.8% of the selected candidates. 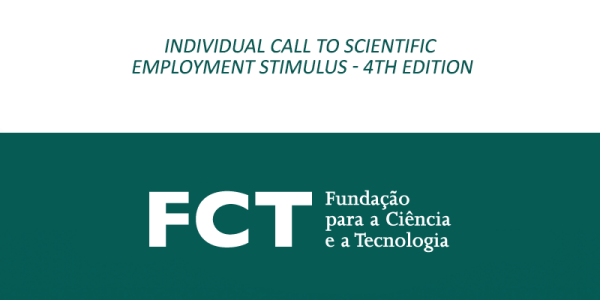