João Canário, researcher at CQE and national representative for FCT on the International Arctic Science Committee (IASC), was elected as one of the four vice-presidents of this international organization, following the holding of the IASC’s annual meeting, which took place in Tromso, Norway, on the 30th of March, Portugal. FCT is one of the countries that is represented on IASC, an entity that since 1999 has held an annual conference on pressing themes for the polar area. In 2021, it was Portugal's turn to host this conference, the Arctic Science Summit Week 2021, which took place online from Lisbon.

Alongside the organization of this conference, the election of João Canário as Vice-President represents the international recognition of Portuguese Polar Science, in particular that developed in the Arctic. In Portugal, FCT develops activities in this area through the Polar Program, through an office created in 2011 whose main objective is to respond to the need for a support base and institutional monitoring for national research in the polar regions by Portuguese scientists. The International Arctic Science Committee (IASC) is an international non-governmental scientific organization whose mission is to encourage and facilitate cooperation in all aspects of Arctic research, in all countries involved in Arctic research and in all areas of the Arctic Region. 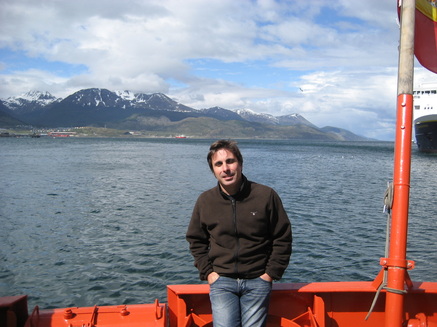